Scotty McCreery won’t be the only North Carolina native performing in Dorton Arena’s concert lineup at the N.C. State Fair. Youngsville’s own country star, Jason Michael Carroll, will be making an appearance as well. In 2007, Carroll released his first album and shot up the charts with singles “Alyssa Lies” and “Livin’ Our Love Song.” His second album, released in 2008, featured “Hurry Home” and “Where I’m From.” Carroll’s most recent hit, “Numbers,” is the title track of his newest album, which was released just last year.

While “Numbers” includes almost every element of a stereotypical country song—football, America, a farm, a pretty girl and a pickup truck, just to name a few—Carroll’s storytelling is anything but stereotypical. The song’s lyrics point out how oftentimes numbers seem insignificant and are ignored; however, they play a bigger part in our lives than we realize.

“Numbers all around, flying by, ups and downs,
Some as slow as Christmas coming, some like the speed of sound,
And we all wonder, what they mean,
The highs, the lows, the in betweens,
Most of them mean absolutely nothing
But some of them mean everything”

Don’t miss your chance to see Jason Michael Carroll close to home. Tickets to the Oct. 17 show at the N.C. State Fair are still available. It begins at 7:30 p.m. Tickets are $5 and can be purchased at www.ncstatefair.org. 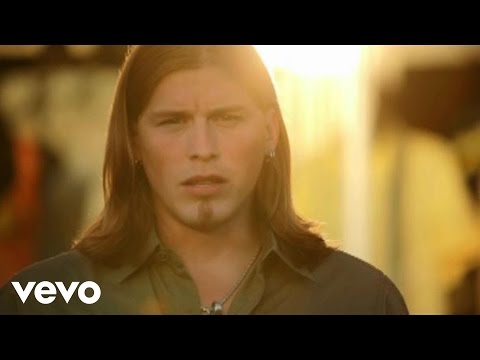 Jeanie Groh was the 2012 N.C. State Fair intern. Here's her bio from 2012: My name is Jeanie Groh, but y’all can call me “Honey Bee.” Why? Because my absolute favorite part of the North Carolina State Fair is the honey cotton candy. I am a Raleigh native and have been to the State Fair 18 out of 21 years of my life. I’m really excited to be the State Fair public relations intern this summer! I’ll be keeping you up to date with the latest news and fun facts about the State Fair, so keep an eye out for more updates on this blog.
View all posts by Honey Bee →