In the summer of 1982, I got my driver’s license. It wasn’t long before I was spending a lot of time in my VW Beetle, driving around, listening to the radio and enjoying my newfound independence — as long as there was gas in the tank.

One of the songs I heard over and over that year was Jeffrey Osborne‘s “On the Wings of Love.” That love song was everywhere on the radio dial. Or maybe it just seemed that way to me because I didn’t want to hear love songs; I wanted to hear upbeat tunes that I could listen to LOUD while driving in my car.

Besides, I associated Osborne more with funk than love songs because he had been the lead singer of L.T.D., a band known for laying down a thumpin’ groove on “(Every Time I Turn Around) Back in Love Again.” That song had reached No. 1 on the Billboard R&B chart and No. 4 on the pop chart in the late ’70s, and to this day, if I hear it while driving, I turn it up.

“On the Wings of Love” continues to get airplay, too, proving that Osborne’s music still connects with listeners today. The Providence, R.I., native brings the ballads and the funk to Dorton Arena at the State Fair Thursday, Oct. 21, for a 7:30 p.m. show. Tickets are $10 and are available at ncstatefair.org.

Below is the video for another song that will make you bob your head and tap the steering wheel, Osborne’s 1983 hit “Stay With Me Tonight.” 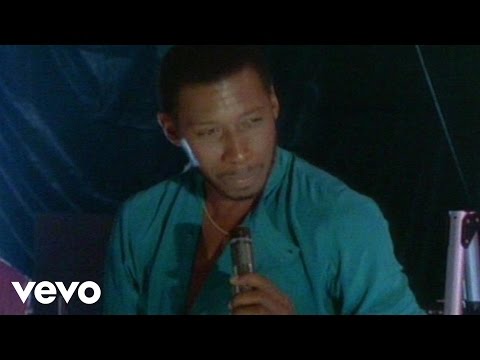