I have to say that I’m generally not a country music person, with a few expectations. Kellie Pickler is one of those exceptions. I was so surprised at how much I liked Kellie Pickler’s music the first time I heard it, and it’s why I have already bought my ticket for her show on Oct. 23.

Kellie Pickler will perform at the N.C. State Fair for the third time when she closes out the 2011 State Fair concert series on Sunday, Oct. 23.

The three-time CMT Music Award winner has a smooth country-pop fusion sound that keeps her catchy songs on constant replay in my head. Perhaps best known for her appearance on season five of American Idol, Pickler has since released two albums, one of which has been certified gold. She has also worked with some of the top artists in contemporary country music including Rascal Flatts, Brad Paisley, Sugarland and Taylor Swift.

Pickler is a North Carolina native and no stranger to the State Fair. She performed to a packed Dorton Arena during the 2009 N.C. State Fair, and she will return to Dorton this year on Sunday, Oct. 23, to close out the 11-night 2011 State Fair concert series. Her performance will include past favorites such as “Best Days of Your Life” (see the video below) and “Red High Heels” in addition to work from her forthcoming album.

Tickets to Pickler’s concert are $15 and are available now at ncstatefair.org.

Note: If the video doesn’t appear,  try refreshing your browser. 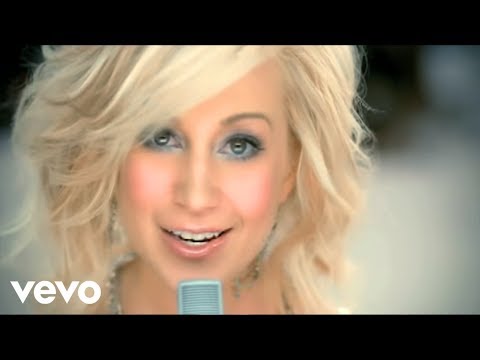 Jeff Miles interned for the N.C. State Fair in 2011. This is his bio from that year: People usually call me Jeff Miles but when asked what my favorite part of Fair was, rides was the first thing that came to mind--so call me Tilt-A-Whirl from here on out. I've always been a big fan of the State Fair and I'm really excited to be working here this summer. I'll be bringing you weekly updates on the goings on at the fairgrounds and hopefully much more. I can't wait to see you all in October (and hopefully before)!
View all posts by Tilt-A-Whirl →